This time of the year, for the benefit of all our orphans and abandoned children, we are selling the Flowers of South Africa 2022 Calendar. How wonderful to celebrate Spring 2021: the flowers are here! It is the A4 format calendar that opens to the big A3 format. This seems to be the size preferred by most people. We believe it is always an ideal gift. We are asking for a donation of R170 per calendar. Please use the bank account of Heart for Children to make payment: Heart for Children, FNB Cheque 62215969116 (The code for FNB internet banking is 250655)

Please let us know, if you, or perhaps just even someone you know, would like to order some of these calendars from Heart for Children? Many thanks for your support. You can send us your orders by e-mail to: henrypool7@outlook.com 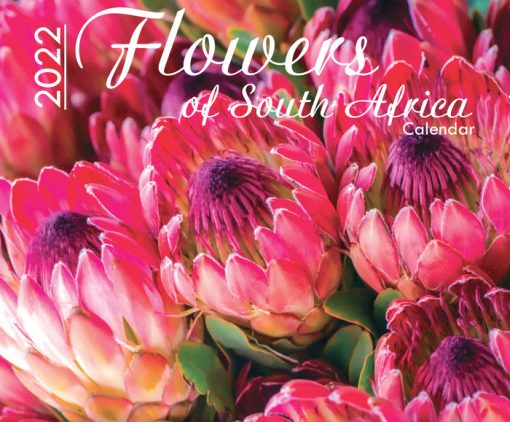 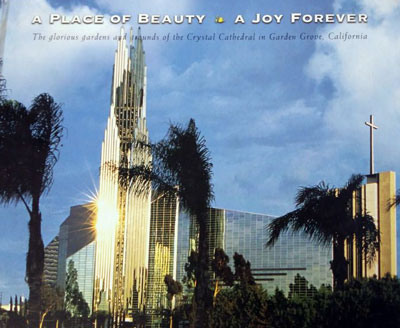 The History of the Crystal Cathedral (now Christ Cathedral) 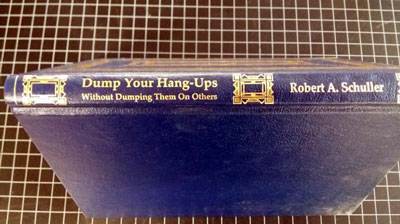 Dump your Hang-Ups without dumping them on others.

All around us millions of people are living in bondage. They are held captive by addictions to nicotine, drugs, alcohol, sex or even work. Their lives may be bent and twisted by events and circumstances of long ago. They long for freedom, but don’t know how get free. If you are struggling to gain your freedom, or if you know someone who is caught up in such a struggle (and who doesn’t) then please keep reading, because this book is going to take you on an important journey: a journey that can help you learn how to make a dramatic change in your life.

Possibilities must be weighed. Priorities must be swayed. Plans must be laid. Commitments must be made. The price must be paid. The timing may be delayed. The course must be stayed. The trumpets will be played. 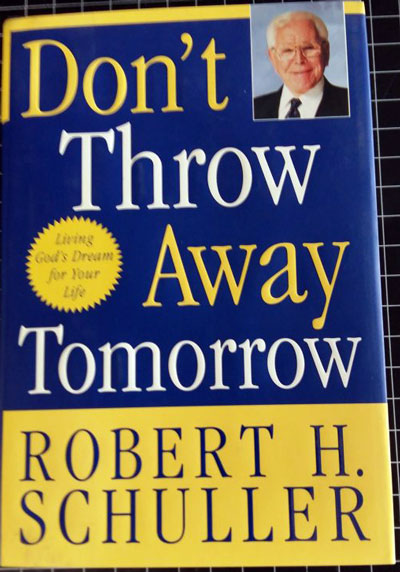 This book is written with such passion, compassion and honesty that you are actually able to feel the inner linings of the heart of Robert H. Schuller. There is a spiritual energy based on faith and optimism in this book, with many heartrending stories that will uplift the reader into a new spiritual dimension. 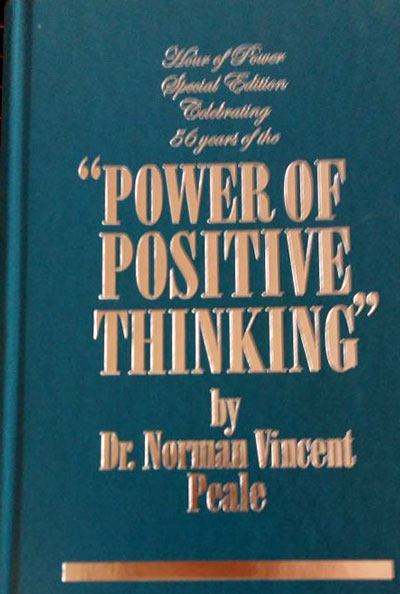 The power of Positive Thinking

This book was written to suggest techniques and to give examples which demonstrate that you do not need to be defeated by anything, that you can have peace of mind, improved health, and a never ceasing flow of energy. In short, that your life can be full of joy and satisfaction. 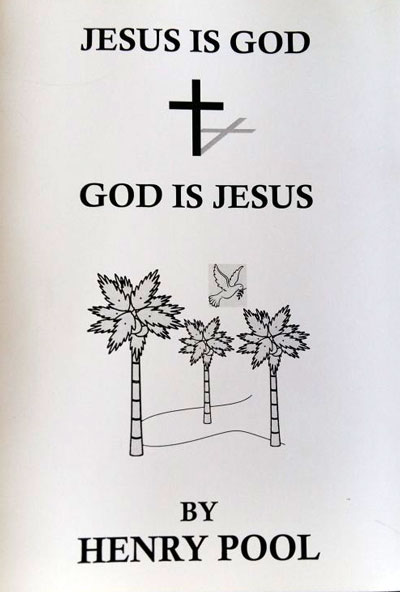 This book came about from thoughts that I had on a number of issues that happened to be important to me at a specific time for one or more particular reason. From several conversations I had it occurred to me that there are many people who view the Bible with some suspicion because of certain contradictions they had observed. I felt that this could cast doubt on Christianity. It might also lead to a situation, where, if no proper guidance is given by the Church, the individual Christian then interprets the Bible as he or she sees fit, depending on his or her preference. The main question then became: Does God speak to different people saying contradictory things? It was with this in mind that I kept record of situations in my life where I was forced to go back to Jesus, to see exactly what He had said on the matter. I had to see if what He had said would in any way be different to what I personally already had accepted as the truth, by my own conscience, if you like, or by the grace of His Spirit in me, as is now my personal belief. Concerning this quest, I must submit that I have not found any contradictions in anything that Jesus said, nor have I found any reason to doubt Him because of what He said.